That was a court case involving litigation around a huge company – something perhaps many small & mid-size companies can’t relate to.

But here’s a near-to-home example we encountered firsthand recently, and, unfortunately, after the damage had already been done i.e., after the fox had already fed itself. Bottom line: another example where lack of any independent oversight by true experts cost a plan (and its employees) money as they were easily be taken advantage of by record keeping & administration vendors.

A non-profit organization was merging together 2 plans it had previously maintained separately. Actually, all in, a smart move for a variety of reasons to actually save on costs both “soft” (e.g., time) & “hard” (e.g., duplicate audit fees)

The issue is that the record keeping administration firm & the plan investment advisor were attached at the hip: although had different names in branding, were actually owned by the same corporate enterprise. So they were separate in “name only” but not in economic agenda.

Well, what was the cost?

When the “plan #1” was consolidated into “plan #2” there were $50 per distribution fee assessed to the participant accounts. Mind you, the distributed assets from “plan #1” were going to remain under advisement by the same firm i.e., the recordkeeping admin / advisory firm was going to continue receiving the same asset-based fees post-merger.

Multiply that $50 per distribution charge by all 700 participants, and, voila, $14,000 has been sucked out of the employee accounts, and into the pocket of the record keeping admin firm.

Did the investment advisor ever raise a question about this? No. Was there even an ounce of advocacy? Absolutely not. Why not? Hmm, could it be because the fox was watching the chicken coop?

Undoubtedly the $50 per distribution fees were allowed under the service agreement contract with the record keeping admin vendor – no question about their legal right to take those fees out. But does that “feel” right? Especially when the parent entity was going to continue receiving the same asset-based fees post-merger?

An independent overseer would’ve been in position advocate & attempt negotiation on behalf of the plan participants for a better deal. And maybe they would’ve been successful in doing so. Or maybe they wouldn’t have. But, either way, they would have at least tried – something the fox watching the chicken coop was not going to do. The independent advisory does so to fulfill their fiduciary obligation to the employees – whereas the fox was only concerned with feeding itself. 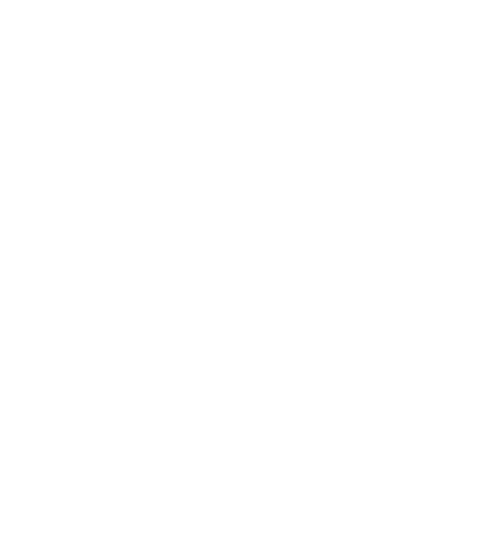 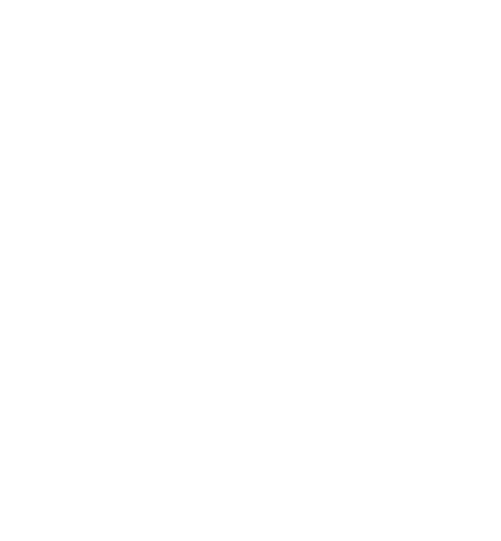